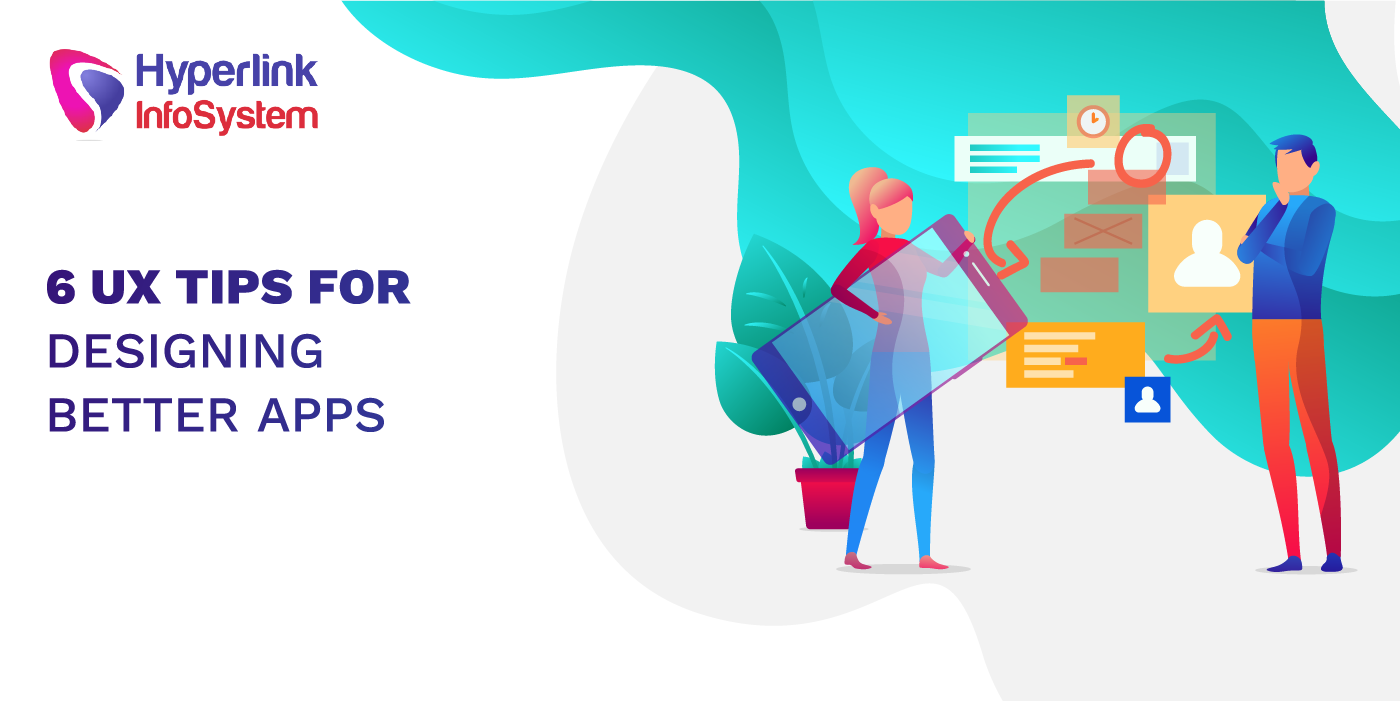 The key to a good user experience design lies in stopping to think before you start acting. Structuring the information and focusing on the user are tasks that require a lot of attention and dedication if you want to develop a good application. Here is a compilation of tips to help you in the process of designing better apps.
Prioritize
Normally, 80% of users use 20% of the functionalities of an application. That is why it is necessary to know the primary and secondary functions that your application will perform before you start to design it in order to rank its contents.
In this way, it is possible to eliminate unnecessary functionalities and give priority to the main ones so that your users do not get lost with the functionalities of the application that you design and remain focused on their objective.
This task is carried out through structural diagrams, also known as mind mapping.
Empathize

When a user does not know how to use an application, they are most likely frustrated and end up looking for other apps that best meet their needs.
So that this does not happen, it is essential to empathize with the users and communicate with them, establishing a system capable of correctly guiding them through the application and informing them about everything that is happening.
To empathize with your users, you can use the Empathy Maps, which describes the feelings of the users: what they think, feel, see, talk, do and listen, as well as their pains and needs.
To communicate with users, some of the tools you can use in your application are:
- Breadcrumbs: prevent the user from getting lost on the web.
- Progress indicators: if you are designing a process, add an indicator that helps the user to detect how much he has completed and how much he has left to do.
- Clickable buttons: in the design of buttons, a simple color change helps the user to detect if the page has responded to his request.
Be consistent
Now that you know your target user and their needs, you have to act accordingly. Adapt the design to the generally used patterns to avoid sending messages that are difficult to interpret based on your previous experiences.
This is something that explains Jakobs's Law of the web user experience very well: "Users spend most of their time on websites other than yours." In this way, if your service follows the same design standards as others, when someone arrives at your site, he will know how to use it.
Consistency facilitates access to the main functions of the application, as the Fitts Law says, "The time needed to achieve the objective is a function of the distance and size to be traveled to it." So if you want a user to click or access a place, you must place its access as close as possible to the position in which the user is to be found and make it large enough to facilitate interaction.
Simplify
Divide the long processes into different stages, according to the Hicks Law: "The time it takes to make a decision increases as the number of options increases." If you reduce the number of options you show the user, you will avoid saturating him with information, and it will take less time to make a decision.
Group all the data that are related in the same block and separate them from the others, either with space or with another color. According to the Proximity Law, "The objects that are close tend to be united and in the user experience are understood as in the same group." Following this method will reduce confusing the users and facilitate the visual tour of the interface.
Avoid putting many options in the menus by grouping them to reduce the memory load. Users can only remember about six elements at a time after seeing them.  This is why putting more than this amount can cause confusion, and the user gets lost. Always try to reduce the number of tasks to a minimum exponent to make the processes faster.
Highlights

Get out of the monotony, if you want something to attract attention, don't be afraid to do something that breaks everything else. It doesn't have to be something very different, just a color change, something that shouldn't be there or even a different typeface makes it get the user's attention. You will always get the attention of the user by having an element that stands out from the rest.
Prototype
Now, you have to implement all these tips in the prototype of your application. This prototype should faithfully reflect how the content of your service is structured and the operation of the different navigation flows, as well as the interaction between the different elements.
The first prototype should not have a great deal of detail, nor will it be necessary for you to design all the screens because it will be the basis on which all the changes are made before you start designing the UI.
Once the first version is finished: the app developers should perform tests with users. This will be the most important step of all since here, you will check if users understand your application or not.
Back