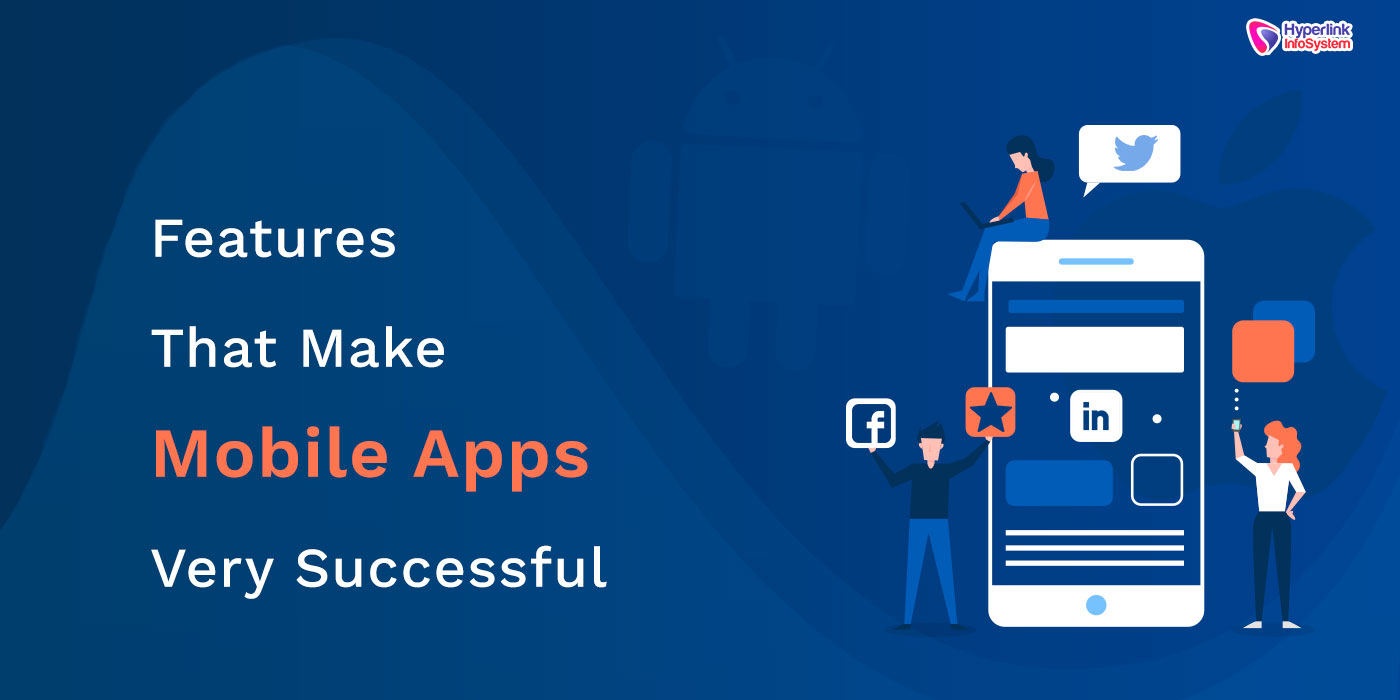 While every area of life has its fair share of mobile apps, only very few of them are really successful. According to some app builders, many mobile apps aren’t downloaded as much as the app builders envisaged while many apps that enjoyed a lot of downloads also encountered mass delete.
Experienced app builders understand that there are some general features that make mobile apps successful and there are some features specific to a particular type of mobile apps.
Some app builders outlined some of the general features that make every kind of mobile app successful and the app builders that specialize in building game apps also listed some features that game apps must have to be successful.
Here are general features that make a mobile app successful:
Simplicity
Experienced app builders understand the importance of simplicity and they don’t joke with it. There are too many apps around for a user to struggle to understand how to use a particular app. If users find an app difficult to understand, they will just dump it for a simpler alternative. So, it is very important for a mobile app to be easy to navigate.
It has to be compact
Most budget smartphones come with limited internal memory. Only high-end phones have reasonable amount of memory but only very few people can afford that. The challenge here is that mobile apps don’t work on external memory so once your internal memory is full, you have to delete an app to install another one. This is why many people use their memory judiciously and this is why a large mobile app is a big turnoff.
Make your app as small as possible so that it does not scare potential users away. Even when a large mobile app is installed, it often faces deletion threat. Anytime a user is planning to install another app and his phone does not have enough space, the largest apps on his phone will be put up for possible deletion to create more space for the new in-coming app.
Multilingual

When a mobile app supports only one international language, only those that speak the language will be able to use the app. On the other hand, if the app supports multiple international languages, the speakers of each of the international languages will be able to use the app. This is why many app builders now hire translators to translate one language to another.
Low system requirements
The higher the requirements of a mobile app, the more the people it disqualifies from using it. For example, the latest Android operating system is Android 9 Pie but many people still use smartphones that run on Android 4 or Android 5. If the requirement for your mobile app is Android 8, you would be cutting off users of Android 7, 6, 5, and 4. Remember, app development is a game of numbers. The more an app is downloaded and installed, the more successful it is. So, successful apps have low requirements to accommodate more users.
Having discussed some of the general features that make a mobile app successful, here are the features that make video apps highly successful.
Features of the best video games
There are several thousands of video games around and more are being developed. While a few of the games are so successful, many of them are simply not half as successful as others. So, this article outlines the common features among the video games that have been played by more than one million people.
Engaging gameplay
People love games that are very challenging and engaging. Best video games are usually brain-tasking and quite difficult. If a game is too easy to clear, it may not be engaging and as such, may not attract many players.
Uniqueness
Every gamer loves unique story lines and missions based on unique concepts so most of the best video games around are unique ones. They are one of a kind.
Stunning 3D graphics

Nothing attracts players to a game like 3D hyper-realistic graphics coupled with great sounds. Fantastic graphics simulate real life situations more. And only perfect simulations make the games highly immersive.
Unending levels
No matter how interesting a video game is, it becomes boring if it has just a few levels. Having a few levels makes it easy for players to be able to clear it faster. So, great games have numerous levels. Most of the successful games have at least 100 levels and the levels increase with every update.
Regular updates
Some games that encountered mass installations also got to encounter mass deletion. You know why? The developers didn’t update the games for a pretty long time and players got tired of the same set of features. On the other hands, great games are regularly updated with new features that keep players engaged. What is more important is that experienced game developers usually update their games based on the feedback they get from players of the game. So, the best games are regularly updated with new levels, new missions, and new features.
Best games are free
There are too many free video games on both App Store and Play Store for anybody to pay a dime to download any video game. So, the best games are usually free to download. However, players may have to pay to upgrade to a premium version which is usually free of ads. Besides, there may be in-app items that can be bought with real money.
Responsive and simple controls
Another common feature among the best games is that they have very responsive and easy-to-understand controls. Nothing frustrates players like a slow and unresponsive games.
As a conclusive summary, the most played video games usually have engaging gameplay, uniqueness, stunning graphics, unlimited levels, regular updates, responsive controls, and they are usually free to download.
Back