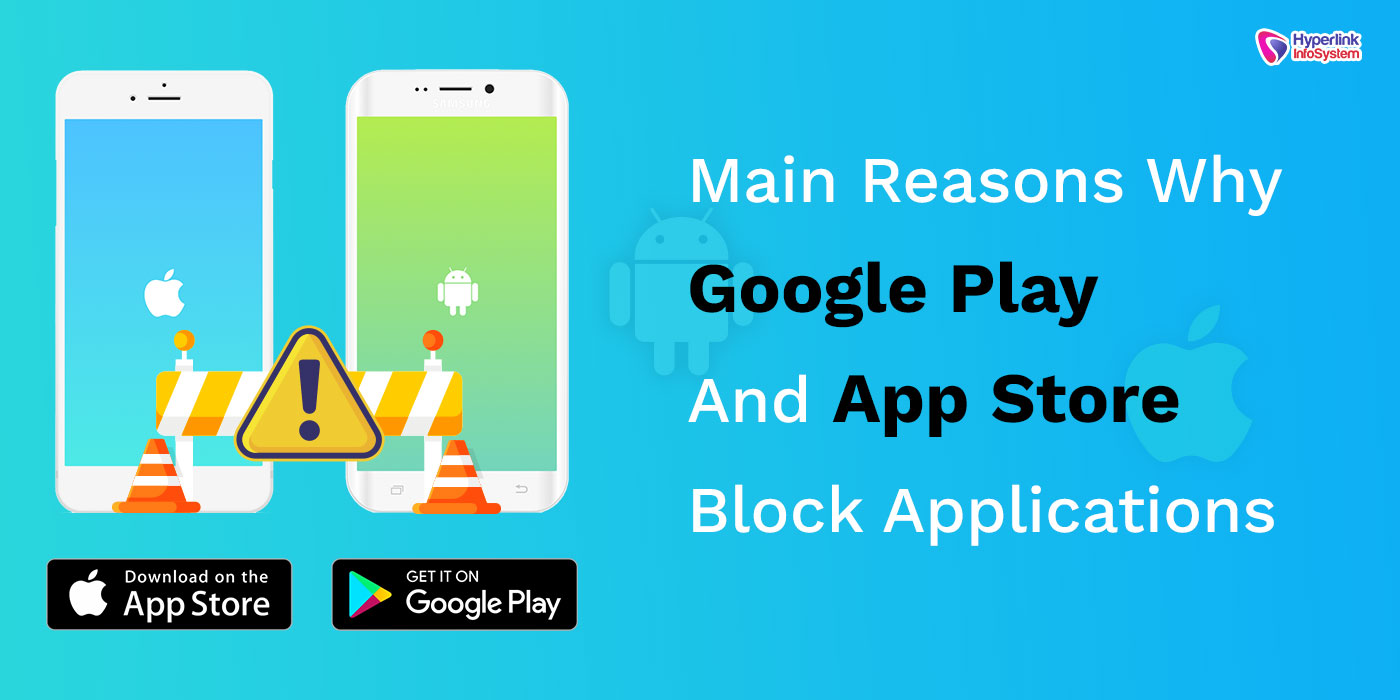 Lately, there have been many stories about how applications are blocked in Google Play and the App Store. All this is connected with attracting a lot of attention to the information security of applications, and more precisely, to the fact of its absence.
All this relates to information security, and Google and Apple do not check the code and business logic before directly publishing a specific application. This would take too many resources, given the flow of applications published and updated daily. They can only block after a vulnerability is identified and widely publicized.
So, if you aren’t satisfied with some mythical criteria of the platform administrator, you cannot publish on it. For some, it may sound horrible, but this leads to the fact that sooner or later, other platforms will start distributing applications which is what Amazon and other services like it are trying to do now.
For the most part, the policies for placing apps on Google Play and the App Store are very similar, so you can do a little top of what should not be done if you are part of a team of app builders and would like to continue to quietly and peacefully distribute them in official stores. Let's look at the most popular reasons for blocking and then deleting applications from official stores.
1. Violation of the use of keywords
This violation occurs in almost 50% of cases, so this deserves its first place. App builders and marketers, having read various articles on the promotion of products and, perhaps, have already used these tricks on sites, decide to use keywords and in the names of applications in order to “facilitate” the search for potential users. As a result, the name of the application looks just like a hodgepodge of the most frequently requested words which is banned by the robot instantly.
2. Infringement of intellectual property rights
App builders can develop apps can violate someone's intellectual property and for this, especially if a representative of this intellectual property comes with a piece of paper from the court, can block not only the application itself but also the developer’s account. Sometimes, such an unpleasant situation may arise simply because of inattention or because of ignorance in this matter. Intellectual property can include everything, starting with the name of the application, its design, general direction, and other points.
3. Illegal use of images
All images (logo, banner, images of the application itself) must be legally acquired. If app builders download a picture from the Internet and use it in their application, and its owner sees it and takes action, then they risk losing their application as well.
4. Sexual content
Some applications may contain pornographic content in order to look more attractive to users. Google Play cleans up such applications pretty quickly. Unfortunately, we are not in 2012, when such applications could hang in the store for months. Neural networks have since become very smart. So you have to find another way to attract and retain the user to your application, perhaps just to make it better.
5. Third-party application markets
Google does not allow applications published on Google Play to move to third-party application markets for download or update. Due to the openness of the Android system, it is relatively easy to implement third-party transitions in the boot process at a technical level. There may also be some commercial value behind this, but Google prohibits this behavior.
6. Violation of advertising policy
Any application must not contain false or misleading advertising. Advertisements can only be shown in the application to which they apply, and any ad shown in the application is considered part of the Google Play application. In addition, destructive advertising and advertising functions that may interfere with the operation of the application itself, as well as advertising of inappropriate content, are prohibited.
7. Payment system
App builders should provide payment within their applications only through the Google Play payment system, whether it be paid downloads or in-game purchases. Of course, there are two exceptions:
- sale of non-digital goods
- selling digital content that can be used outside the application
If we talk about games, everything, including gold coins, precious stones, extra rounds, special items or equipment, characters or displayed images, as well as additional levels, playing time, etc., all involved funds must be sold through Google Play payment system.
In fact, the rules are much more, but here are the main reasons why applications in official stores are blocked. In the App Store, the situation is almost the same. In addition, the app builders must constantly monitor the update of the rules, which happens quite often. These updates may be due to public opinion or some tragic events in the world.
The rules of the official app stores are quite blurred and in fact, you can attract any application for any violations, if you really want to. Google, in turn, will immediately block the application until further investigation, depriving the app builders of profit. For many, such a turn could turn into huge losses and the destruction of the company itself. Now there is a lot of buzzing on this issue in various forums, and this should lead to the emergence of completely independent application markets. Or companies that can afford it will distribute the installation packages of their applications to users on their own. This feature should be especially thought of by the creators of applications.
If we talk about the situation when your application was blocked in the official store, despite the fact that you knew and followed all the above rules, then you will most likely be able to figure out this question without a lawyer or an agency of a very narrow profile that deals specifically with licensing and software protection fail.
Back