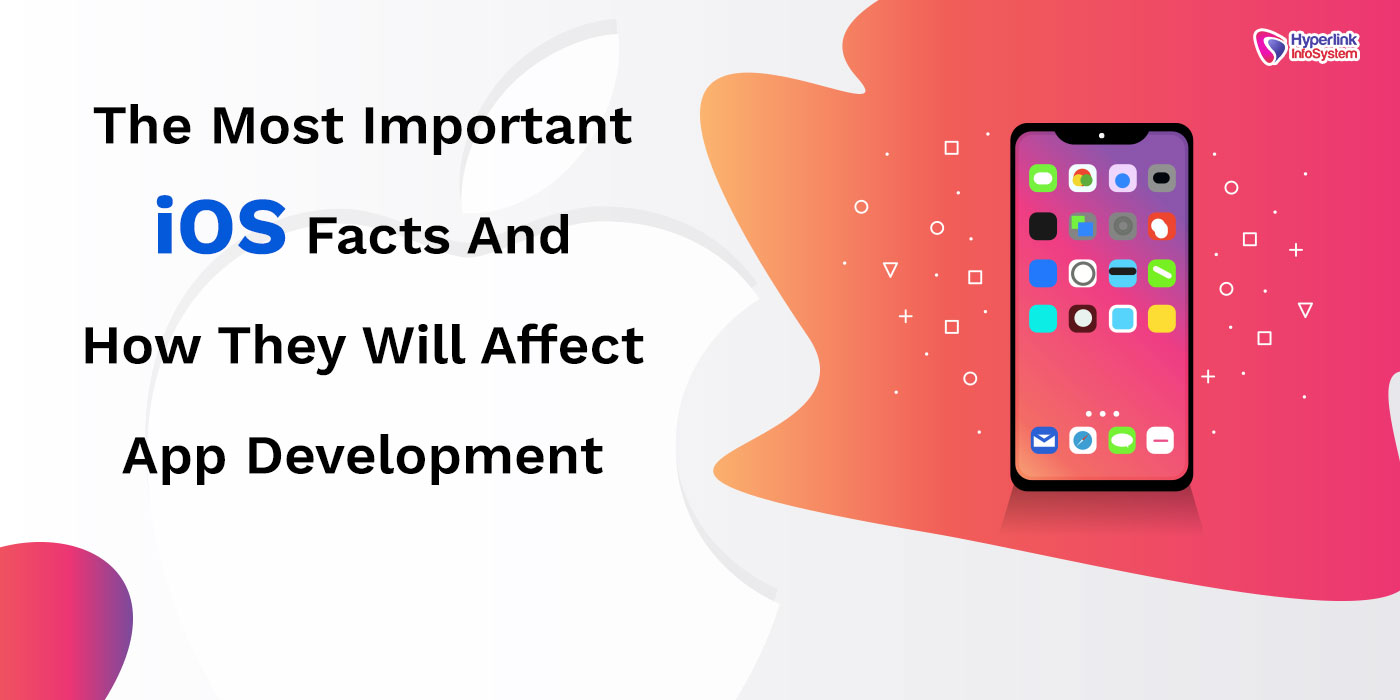 When an app development company is in the process of creating a new iOS app, there are a number of considerations that need to be made. Now that iOS has become one of the most commonly used operating systems in the world, app development companies must make sure that they are remaining on the cutting edge.
The significance of the platform cannot be overstated. iOS usage (when coupled with those who rely on Android) makes up over 99 percent of all operating system usage in the world. While new iOS apps and devices are launched on a daily basis, there are several things that app development companies need to know.
The time has come for an app development company to take a closer look at the most crucial iOS facts. Be sure to read on and learn more.
1) Apple Holds Hundreds of Patents
This certainly makes life easier for app development companies, doesn't it? According to reports, Apple is currently in possession of a few hundred patents that are related to the iPhone. This allows each device to carry out a multitude of functions. It also allows an app development company to spread their wings and come up with a wide range of ideas.
These devices hold an awesome amount of power. The number of Apple patents is expected to increase in the years to come as well. While the iOS provides the iPhone with untold amounts of functional power, it is believed that the number of apps that will be powered by these devices will only continue to grow, providing scores of opportunities for an app development company.
2) Innovation Is Taking Place All of the Time
The iOS operating system is not designed for those who are looking to rest on their laurels, especially not from an innovation standpoint. Since the iPhone is considered to be one of the world's greatest discoveries, mobile app development companies love to rise to the challenge.
Those who remain on the cutting edge of all new technology are always going to have more success in this regard. Ever since the iPhone received an award for the top invention of the year 12 years ago, app developers have been working tirelessly to stay up to date. Innovation never stops taking place when it comes to the iOS system.
3) Sales Numbers Continue To Rise
App development companies should never be too concerned with the sales numbers but there are a few reasons to care. For starters, rising sales numbers allow for greater levels of opportunity. The market value of top notch mobile applications has never been higher and the iOS system's level of popularity is a major contributing fact.
Gone are the days when app developers could focus their attention on PCs or other computation devices. The iOS system is king and the best app development companies tailor their actions accordingly. These numbers are certainly not going to decline any time soon, now that the iPhone (and other Apple products) are essentially ubiquitous.
4) Texting Apps Are In
Thanks to the innovations that are being made, texting apps have never been more popular. An app development company benefits from embracing this reality. Let's face the facts: the modern consumer would much rather spend their time texting than talking on the phone. However, there is also a need for apps that allow for texting in a variety of settings.
An iOS user is not always able to send and receive text messages when they are in work settings, classroom settings or traveling out of the country. An app development company can capitalize on these realities is an app development company that is going to rise to the top of their chosen niche.
5) The Samsung Rivalry Is Overblown
Everyone knows an Apple fanboy or two who is way too invested in the "rivalry" that is supposed to exist between Apple and Samsung. On the contrary, those who are truly in the know are already well aware of how overblown the rivalry actually is. In reality, Samsung is actually an Apple partner.
They are responsible for the creation of the smart chips that the iPhone relies upon. An app developer does not have to consider a "rivalry" that does not truly exist when they are in the process of creating new apps.
6) The App Store Is Crucial
iOS developers need to monitor the trends that take place at the Apple App Store in order to achieve the necessary success. It all starts by taking the time to look at the top selling apps. Are there are any patterns that bear noting? What about trends that are on the verge of becoming played out?
An iOS app development company must pay close attention at all times. This lets them know more about the apps that are currently popular. The top developers keep their fingers on the pulse and monitor the trends that are going to affect the future as well.
7) Partnership With The IoT Is The Wave of the Future
And quite possibly the present! Now that everyone is equipping themselves with smart home technology, iOS apps that are designed for this usage are only going to become more and more popular. The Internet of Things once seemed like a far off innovation but app developers need to realize that these apps are on the verge of becoming a regular part of users' lives. Within a few years, IoT apps are going to found on everyone's smartphone (if they are not already).
Back