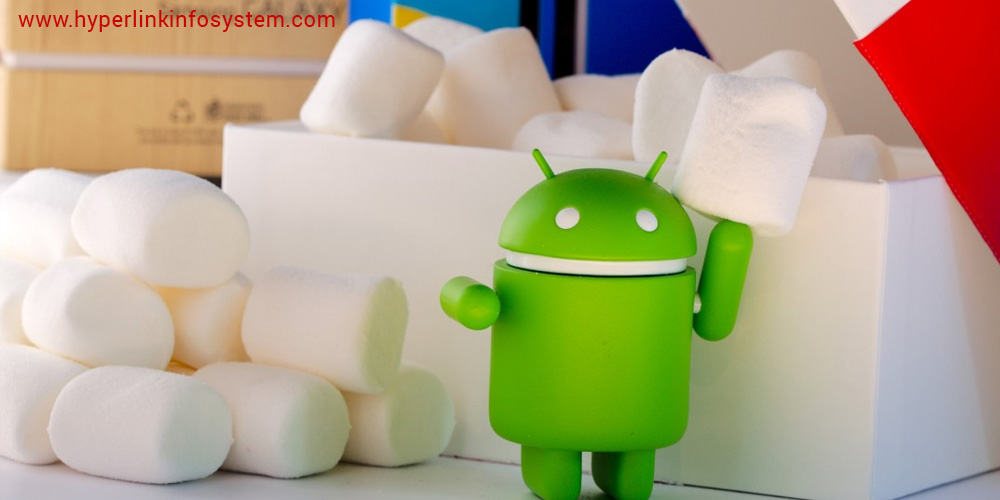 Though Google was committing very strapping hints about the name of the next version but we were unaware about what sweet treat Android is going to serve to their users. Though the final version of Android M has also been let out for developers alongside with the Android 6.0 SDK and it also step up the Google Play for the developers to live-stream apps that targets the new API level 23 in Mobile operating system.

In the Earlier Android 6.0 Marshmallow it highlighted us with many of the features and latest updates endeavored with marshmallow we were unaware of. Now lets have a glance on some of the more expanding features that remained uncovered in prior Updates as under:

Almost now all the Smart phone devices' versions support usage of memory card but, some of the prior versions of Android considered it as an discrete entity. While that's incredible if one swaps around its memory cards now and then but what if you wanna make memory storage as permanent storage place for every upcoming apps and its updates . Well that's where the concept of erupting storage came into existence. It allows using SD cards or external storage devices as encrypted expanded storage for applications and games on Android Marshmallow making a whole lot easier.

Marshmallow fixes one of our maximal grievances with the Android operating system. Google’s mobile OS operates the status bar at the top of the screen for some useful information about battery vivacity ,reception and more – but it can get congested and grubby at times.

With System UI Tuner, now users can add their battery % to system tray, choosing which other things to be displayed over there.

Marshmallow has done a significant system performance in the following aspects :

It authorizes installed apps to voluntarily handle their web URL s so that they can hold right into the app, instead of mobile web site. 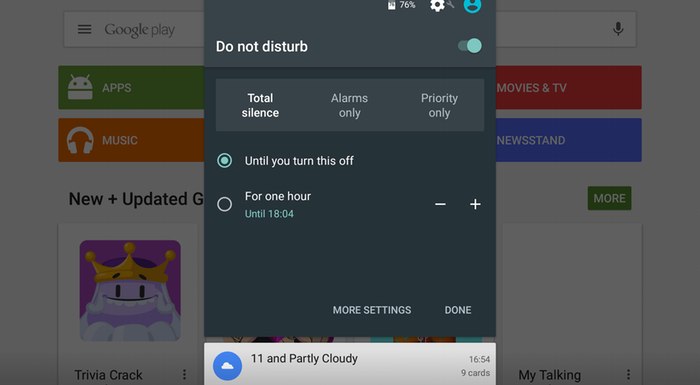 Easy configuration by toggling Do Not Disturb from smart settings.

If calls are been received to you repeatedly within a short span of time then you can allow your cell to ring though Do not Disturb is enabled. 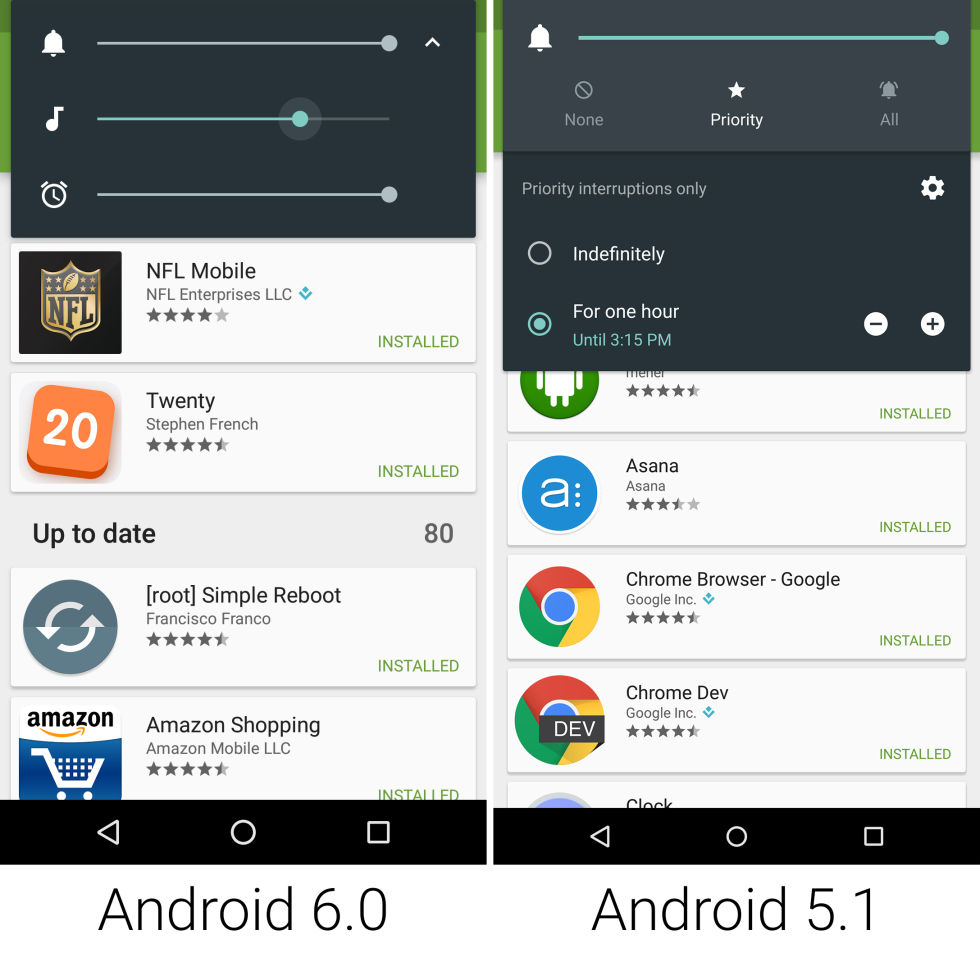 volume controls Simplifies management of notification, music, and alarm volumes easily from anywhere within touch of your volume keys.

Simplified Settings let you manage an app’s settings all in one place, from battery, memory usage, notifications ,permissions controls etc. 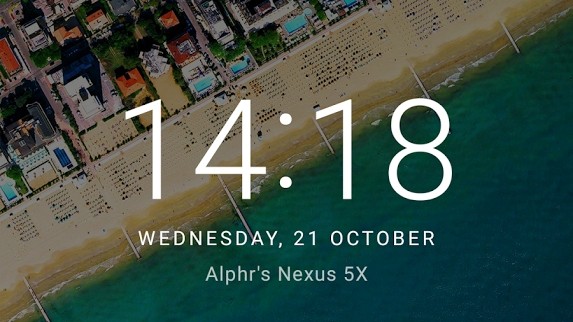 Google has added an sense of personalization into its software allowing us to keep customized message in your cell when locked which would be a perfect place for you to add your quotes , reminders, name tags and much more.

It creates , plays and uphold music in all available formats like USB MIDI devices, MIDI over BLE, and software-based MIDI devices.

Supports more than 75+ languages with over six new additions like :

Easily transfer your accounts, apps and data to a new device.

Addition of personal or corporate email account during setup

Increase in power efficiency of Bluetooth Low Energy (“BLE”) scanned for nearby beacons and accessories.

So these were some of the recent updates made in Android . As we know Perpetually humans are not willing to use same things. Constant usage with no variation makes them feel boredom.Hyperlink Infosystem makes the best application with updations in Android App Development India. Rejuvenate your own and app feel free to Hire Top App Development Companies like Hyperlink Infosystem .Contact us to make us the address to your wings ..!