Apple moving step ahead for cross-platform integration : rolled out 'Silver' for Android & Windows 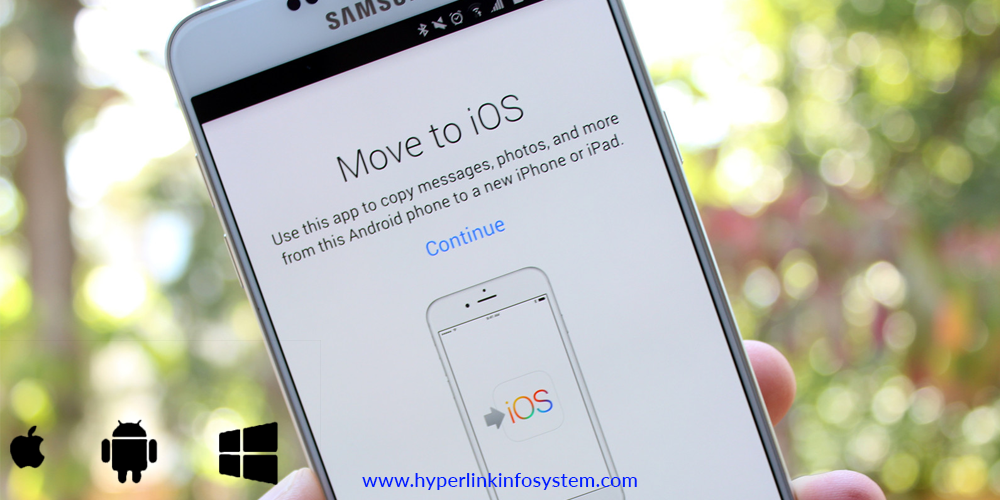 Through latest announcement , Apple introduced a new programming language called 'Swift' which is getting a equitable amount of acclaim from developers. Forthwith the clever dudes and gals at RemObjects have out rolled a new compiler pronounced as 'SILVER' that let you complie swift programs to run over cross-platform i.e in .NET and JAVA runtime making a flavored with Android and windows development.

Swift has been elevated its popularity that has jumped up RedMonk's programming language record.

Now, Let's get some Idea about What SILVER is all about..!

Silver is a free enactment of Apple's Swift programming language.

Silver is not merely an complier , instead its a complete tool for development of various kinds of apps.

For Mac developers , silver is introduced with Fire, an environment crafted for element compiler for lightweight work on Mac.

Silver cuddles respective platform's native SDKs and Frameworks. So you're clouting the native Java and Dalvik APIs on Android, that works straight against the .NET and WinRT frameworks headed on Microsoft's platform, and embarking true and native Cocoa apps for Mac, iOS, watchOS and tvOS.

In the same duration Sugar one another cross-platform library permits you to share huge amounts of back-end code and keep it cross-platform – especially fruitful if you are initiating "the same" app for different devices.

As Sugar Framework is open source, one can contribute and elaborate the library.

Silver prolongs Swift 2.0 error handling syntax that makes to build great apps and also to support exception handling when thrown on all the three platforms.

These are the special methods provided for easy implementation of Customized Sequences.

It allows a singular struct or class to be declared across multiple source files.

In these type of classes all members are static where Silver provides a way to mark the whole class as static instead of marking a individual member.

The _await keyword is used to uncover asynchronous calls which is supported in .NET which is quite similar to how await works in Oxygene and C#.

_inline keyword is used to make all functions inlined at all call site despite being generated as separate functions.

These are used to create cross-platform wrappers having 0 overhead.

To use regular Swift attributes @ symbol is used in Silver.

1) Protocols are not applied to structs on Cocoa

2) init? and init! initializers not yet supported

3) Currying not yet supported

4) Standard Swift[T] and Array and Dictionary type classes are not of struct types in silver, because structs are not implemented in .NET & Java runtime .

For such problem String is reference type which is a solution.

Silver uses String types that are UTF-16 which are immutable and implemented as reference type.

Limited Type Extension, while extended class are declared inside new project|assembly and do not support i) addition of new fields or stored procedure b) implementing protocols.

So these are some of the things one should know about Silver Fire.

As like of Xamarin, which is one of the cross-platform compiler team , team of silver are encouraging its developers to use each platform's native libraries while building interfaces. This guarantees application consort with the designing of other application providing consonant experience for users. Though it's a good exercise but its hardly implemented and the reason behind this is the faster deployment.

Though RemObjects products are not free to use but silver will be free of cost though it leaves its beta stage. So now you are familiar with the Swift and what efforts they are making to deliver the app cross-platform with less time and using single-code file. If you want to make such kind of cross-platform apps by developing single code access on multiple platform then you are waiting for what ? Meet Hyperlink Infosystem one of the top app development companies that makes your single file runs across multiple platform.Uphold for Windows & Android are not Apple's intention but it would be great to visualize opportunities for deployment on such platforms for developers that opted swift as an language for further development scenario. Contact Hyperlink for absolutely free quote..!