Google Android Auto is Exclusively available here : everything you should know about Android Auto 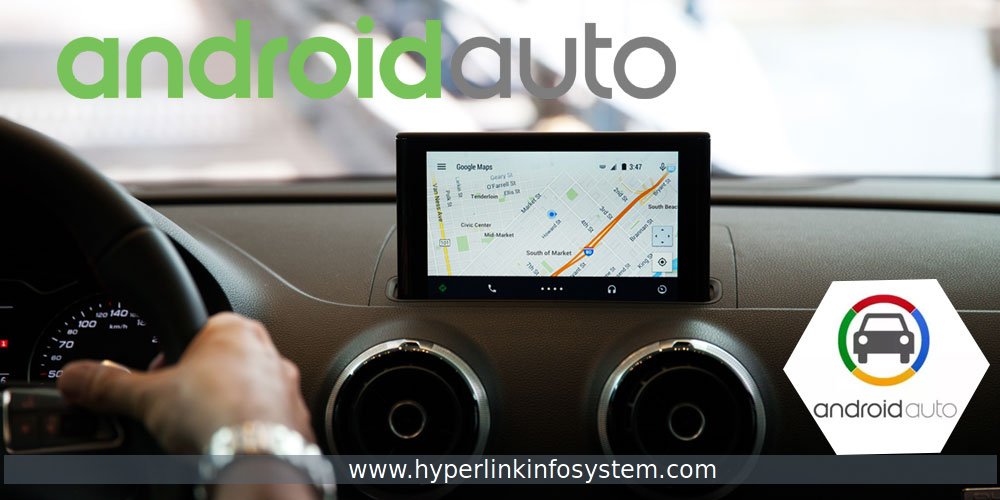 Android is universally in the world across your life. It is in your pocket, on your wrist, at home and presently in your vehicle. Google published ‘ Android Auto' to provide your safe way to your important mobile apps.'

Combining Android Auto in our next generation NEX clients provides compatible Android smartphone buyers the capability to use the power and connectivity of their devices for navigation, Interactions, music and more that said Ted Cardenas, vice president of marketing for the Car Electronics Division of Pioneer Electronic USA Inc.

Google Maps is the obvious king of navigation for the last decade, still it is never had a prime role in cars.

Another groundbreaking moves by Google in this Digital society

Google is developing hands over Automotive to make you drive simple and bother free with your mobile devices.

Google take one more innovative move through making “Android Auto” which enables your Android powered devices to communicate with your car’s infotainment display via USB.

People are becoming devoted to their mobile devices that they got distracted during driving additionally and got spoil into mobile activities which affect to some unfortunate accident.

Google examined Android Users and made a strong effort to make it up by publishing Android Auto in 2014 and make it a fact in 2015.

First, You have to know what is Android Auto:

Android Auto adds a Google Now interface onto your car's infotainment display by USB. It is not the same as reflecting your phone on the car display using HDMI, as the vehicle's touchscreen, driving wheel controls, keys and control continue functional when using Android Auto.

Android Auto gives user interface and user activity of particular applications on your Vehicle’s display screen. It designed for the security purpose with a straightforward and interactive interface and voice effects for reduced distraction, allowing drivers to stay focused on destination road.

For Android Auto You Do not require Android Compatible Car:

For Beginning, Google needs to be flexible enough for the adoption of their innovations.

Android controls you with the uses of your mobile devices, as Android is a much simple to operate.

The upgrade wipes out the restriction that you need a compatible car for using Android Auto, now you can get the total experience over the phone, without filling into the consistent car.

Everything you require to do is install Android Auto application on your phone for navigation rather than relying on the in-dash display of car demonstration system.

Before upgrade of Android Auto, you require a compatible car but after an upgrade, no reasons is left to have an adaptable car to run android auto at your vehicle’s display screen. Concerning mobile device, Android 5.0 or more is needed to use with Auto.

Though you can communicate with Auto functionalities over touch-screen on your car just like your smartphone but the actual goal is to make you free from disturbances during driving, that’s why the advantages of using Android Auto is its combination with your car’s physical hardware like wheeling steers so you can navigate the critical applications without losing focus on driving.

You should Know Designing and Developing for Android Auto:

Fundamental idea tracing the design part of Android Auto is to create a union of interactivity and simplicity. Though keeping in my mind the original purpose of Android Auto, developers minimized the complexity of some functions & kept more focus on simple intercommunication with the infotainment system, decreasing the confusion of the drivers.

The interface is made up for home, Google Maps, media, phone and your car’s native infotainment system.

Voice commands are always comfortable and reliable options to performs the operations from menu system hands-free. Though, first, you require to taps the microphone icon located in the top &right corners of the screen to make a call, get commands, reply to texts and listen to music.

Using the touch screen to control actions you want to perform is the easy choice while your car is not in movement. In reality, it is an excellent choice for playing fingers over Android Auto menu on your vehicle’s screen.

If your hands are not moving on microphone switch on the touch screen, then do not try to deflect from driving because now, automobile brands are combining physical buttons at the steering wheel to control the commands with your fingers through not letting your hands off from a steering wheel.

Android Auto makes it easier and comfortable for drivers to obtain apps and services from their nearby Android device in the car while driving without losing center on the road.

Hyperlink Infosystem is one of the top app development company which has the world's skilled app developers. Here we discussed all information about android auto but still there are so many interesting things which you should know. Connect with us and get the new information and absolutely, unique applications also.