Mobile Technology And Its Effect On How We Watch Sports 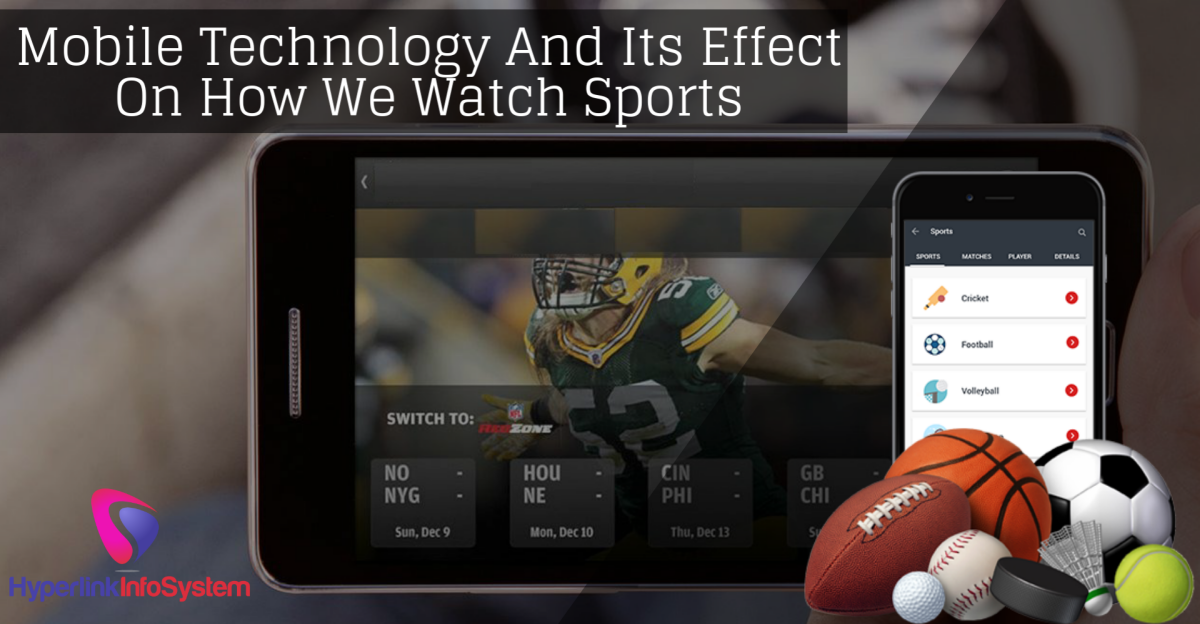 Thanks to the tireless efforts of mobile app developers, sports fans now have a far greater level of autonomy when it comes to watching the teams that they have chosen to follow. While a sports fan who decided to relocate from their hometown or home state was typically forced to change their rooting allegiance, mobile technology has advanced to the point where a person can root for any team, anytime, anywhere.

Even the fan experience within the stadium for fans who attend games in person has been drastically altered by improvements made with the use of mobile technology. No team wishes to play their games in front of an empty stadium and by offering fans who take the time to attend with an enhanced ability to enjoy their experience, teams ensure that their attendance will never suffer from an untimely dip.

Sports fans no longer have to fret about their ability to see the game, no matter where they are seated. Thanks to mobile apps, stadiums have integrated technology that allows the fan to watch the game from any seat in the house, without having to crane their neck to see it on the Jumbotron.

There is also additional information that is beamed into the stadium with the objective of maximizing fan enjoyment, including weather updates and trivia games. Remaining educated about the sports we love only serves to add to our level of fandom going forward. Mobile apps also allow fans to receive additional insight from well respected commentators and listen to podcasts that provide in depth, insightful breakdowns from respected commentators that can explain the game in a way that makes it easier for the average fan to understand. There is no shortage of ways for the modern sports fan to remain connected and knowledgeable and this is significantly changing the way that we watch sports, for the better.

Mobile technology has had a drastic impact on how sports are consumed in modern society and the ripple effect of these changes is going to be felt for years to come. Fans are no longer kept at arm's reach and they are no longer beholden to the teams of their region. Whether you are a fan who loves to stay home and curl up on the couch while watching as many teams as possible, an armchair analyst that prides themselves on being a know it all or a dedicated fan who treks to the stadium, mobile technology will continue to make your sporting life easier and easier as time goes on.