Surprising Reasons Why Apps Get Rejected From Apple App Store 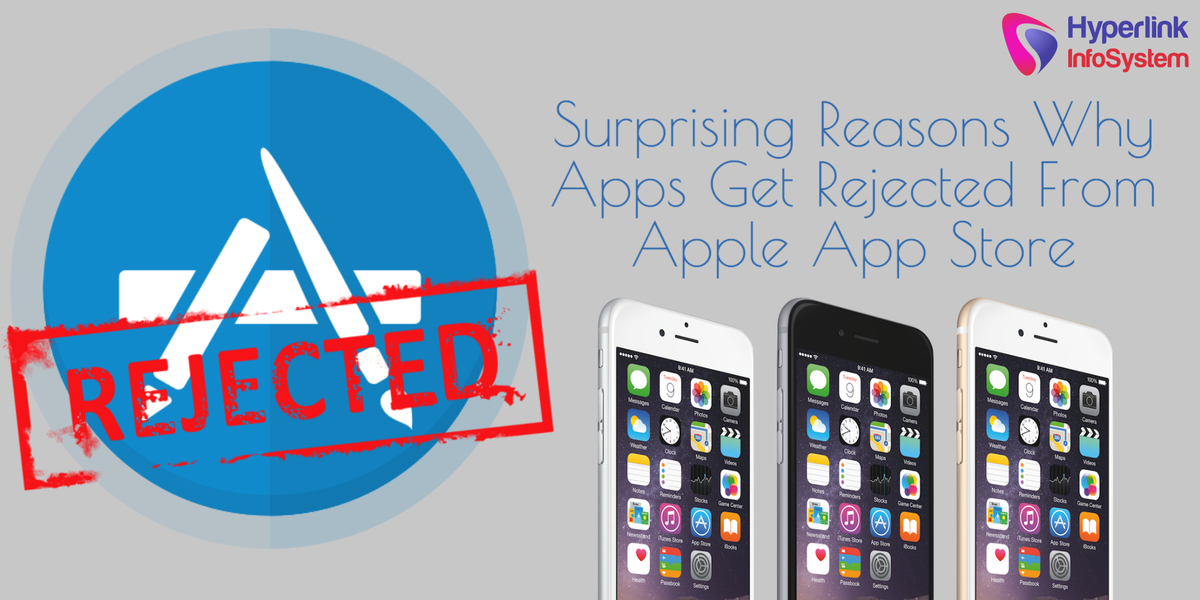