Create mobile application with the technology you are in love with â€“ Know Ionic Framework which is something above code. 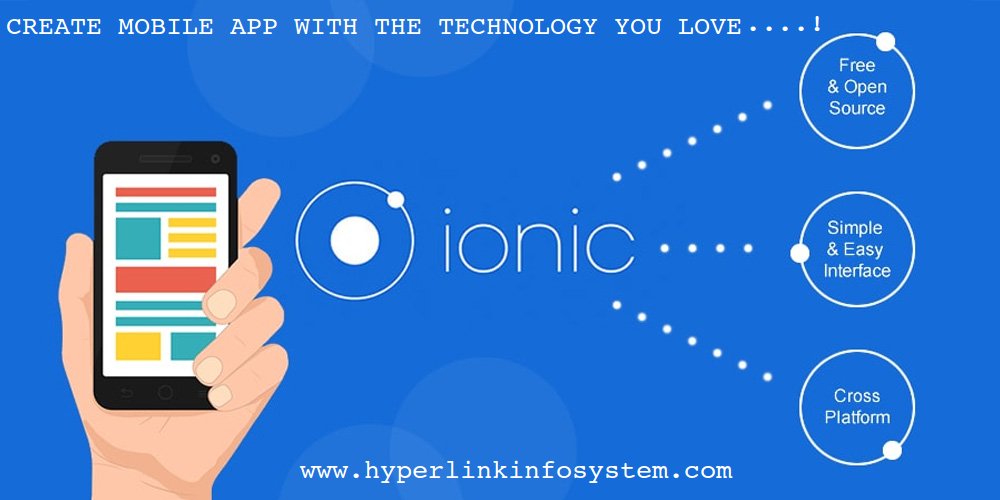 Have you ever used previously any mobile development framework? If yes, then you might be finding Ionic framework quite similar to use with. One of the major hurdle that companies encounter during mobile app development is multiplicity of costing for

building of native apps across different platforms . In other scenario comprehend developers have turned towards hybrid platform

development that somehow promises to help out with such issue and Ionic is one of the fitted Solution addressing to the problem.

What is Ionic Framework ?

are nothing but are small websites that are running inside browser husk accessing native platform layer. Hybrid apps experience

much more relishes as compared to purity of native apps in terms of development speed, platform support and accessing 3rd 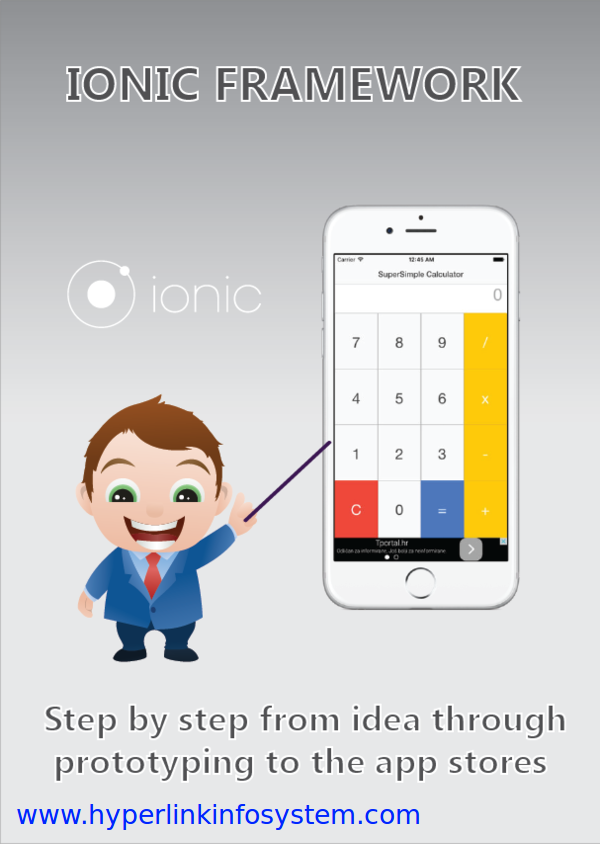 by your app to be effective to user. Though it is quite similar with “Bootstrap” but it supports wide spectrum of general native

So , now you are bit clear about Ionic and why the need for Ionic arises . Let's go through some of its features to be more clear

about the peculiarities of Ionic framework and how it can help us in building of mobile applications.

“Ionic which is free and open source, bestows a library of mobile-optimized JS, CSS and HTML CSS components, motions, and tools needed for developing highly conversational apps that are built using Sass which is optimized for AngularJS. “ 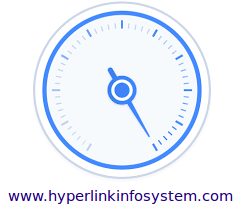 Speed is an important aspect which comes in our notice during its absence .Ionic Framework is developed to perform best on 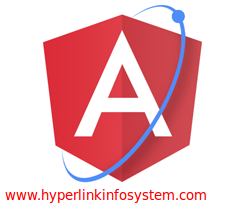 This is one of the best ever match found . Ionic make use of angular to create strong SDK to develop richer and robust app while

Ionic look and feel and architecture for app development complements each other in all the manner. 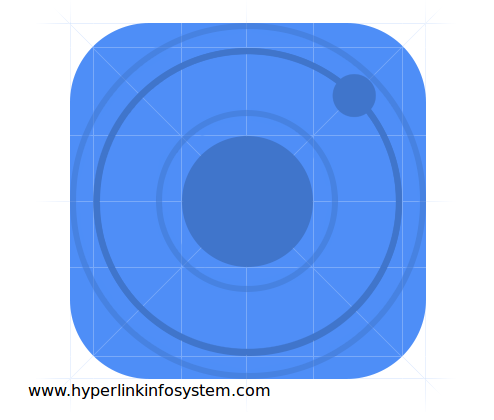 ios. Just drop your piece of code in Cordova or Phone gap and it's ready to run and deploy on multiple platforms. 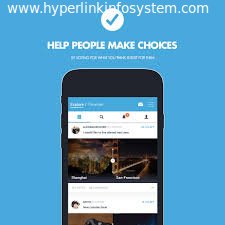 It's Simple,clean yet Functional. Ionic has been schemed out to perform and display beautifully on all mobile devices. With number

of well known mobile components, and interactive paradigms,yet extensible base theme, will force you to imagine how you have

been alive without it. 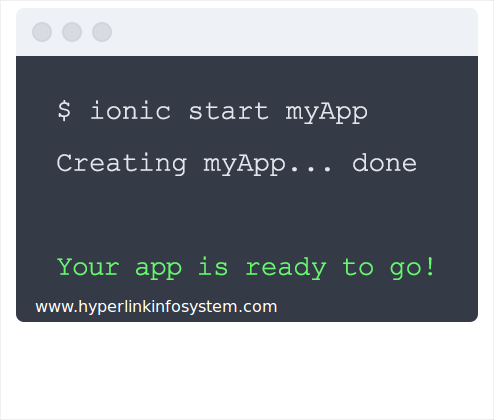 just use a single command to build, test ,create and deploy your Ionic apps into any platform. With awesome features like Live

Reload and bonded logging, you'll far away from your native enemies. Just run npm install -g ionic, and you're on air to go!

All you just need to have knowledge about are HTML, CSS, and JavaScript : stepping stones for web development. In earlier post we

have learnt about  How to get start with steps building Ionic Apps  helping you out with your mobile development skills.  There’s no doubt that you'll be shipping apps very easily.

“Beyond Code Ionic is an Environment”

Just you need to build your app and test ios

and Android version turn by instantly with :$ ionic serve –lab .

You can also make use of GUI Version of Ionic Lab.

Instantly revise your apps while making changes in code, even

when you are running code directly on your device with

Want to create Splash screens and icons for all your mobile devices ?

With Ionic view you can easily share your app with testers ,

clients and all over the world eliminating the need to go to App store.

NgCordova is an assortment of 70+ AngularJS extensions above the

Cordova API that make it streamlined for building, testing, and deploying

Cross-platform mobile services that fosters you hook the basics

and concentrates on delivering top-drawer apps.

What is the need that has raised the Development of Ionic Framework ?

Development of Ionic has taken place because of strong belief that HTML5 would conquer on mobile over time, in a way it has

been ruling on the desktop. 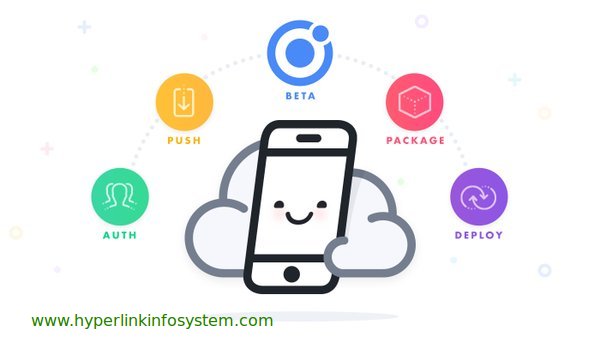 With Ionic, we desired to build an HTML5 mobile development framework that truly concentrates on native or hybrid apps despite

of mobile web, since Some great tools are already available for mobile web development and So Ionic apps aren’t intended to be

run in a mobile browser app like Chrome or Firefox, but instead the low-level browser cover like iOS’s UI Web View or Android’s

Web View, which are wrapped by tools like Cordova/Phone Gap.

So now, that you have briefings of what Ionic is and why does it exists, you are now about to start developing your first app with one of the best Indian app Developers that is Hyperlink Infosystem. Hire Iphone developer from us and continue to get everything installed and start your development with Ionic!