The Relevance Of Mobile App Testing For Application Development 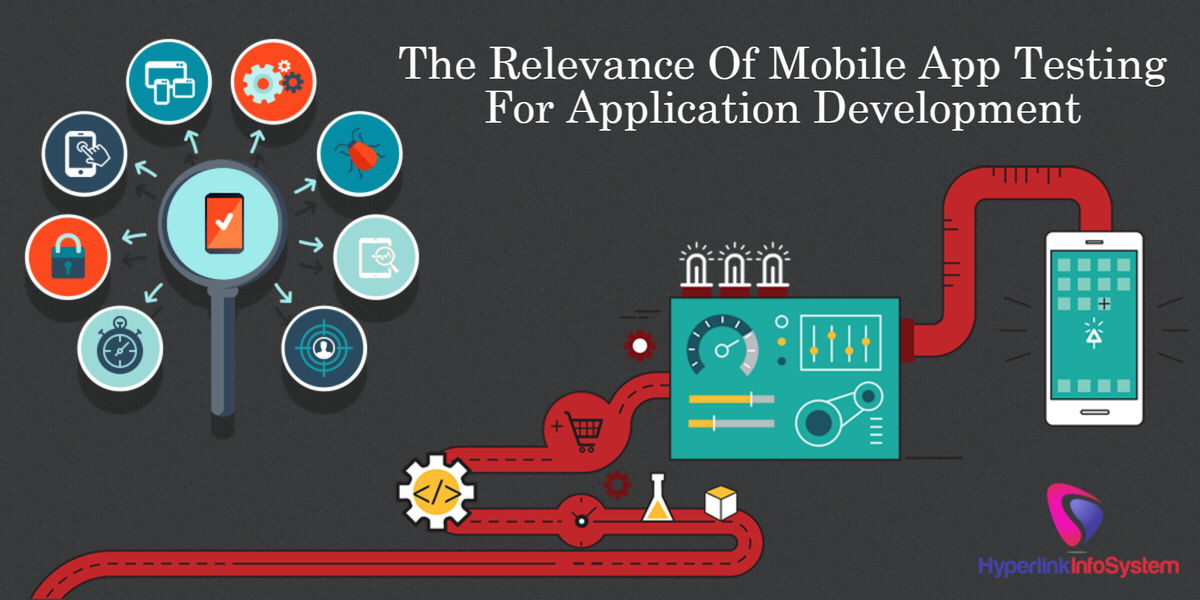