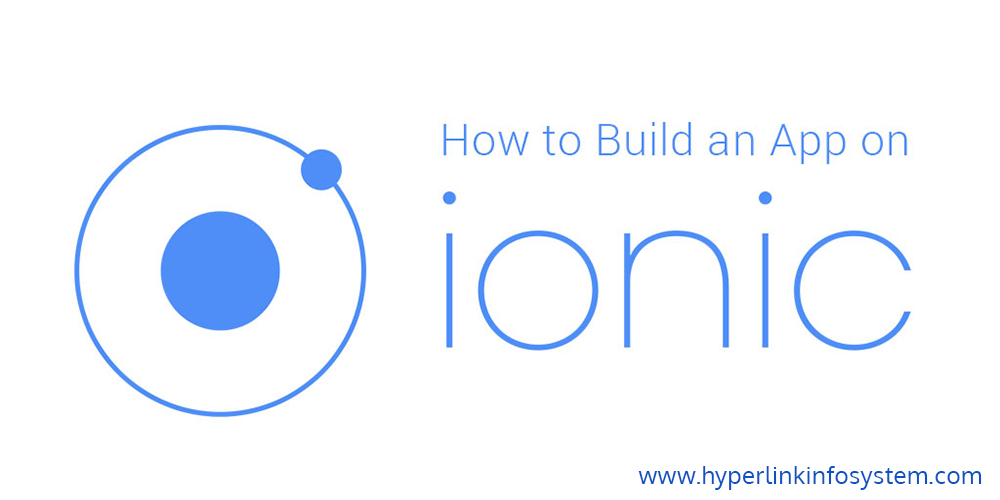 Always work something new, looking for the new appearances in different Framework simply get any app developers moved on.

Still a few of months before, when thought about making a mobile application, was to operate on the native frameworks specifically, Objective-C for iOS app developing, Java for Android app, and C# for Windows.

It's amazing that a mobile application can be developed using simple HTML, Javascript, and CSS. And the most exciting part is that you can apply the equal code base for improving the app for different platforms like Android, IOS, and windows.

The great part is it is the free and open source. Ionic is entirely made up of Angular directives and elements.

We can begin off least demands to make an app in Ionic.

Now to install Cordova, start the terminal and run this command.

Now we require for create a Cordova project on your computer.

For this run the command into the terminal.

This will generate a folder myApp in the special list in which the command was run. This really generates a new ionic app. Also, you can run the this commands:

Those are some default project produced by the ionic.

So Now we require to configures the platforms.

Testing your application in your desktop browser is quite easy. Just move to the folder, for example, the Cordova project folder and run the complete command.

It will begin live-reload of your project.

Any modification executed in the HTML, JavaScript file, and CSS will automatically reload when you store the file.You can try this:

the -- lab flag is really different and displays how your application will see on IOS & Android.

To test your application on the device you require for make the build. And For that run these commands.

For Run the applications:

The run command will get the newest form the first and then will install it on any connected devices. Now your first ionic application is into the device.

Just Double Click on the Myapp.Xcode pro J file. It will run into the Xcode.

After the platform configuration, you can see a folder named Resources into the Cordova Project folder.

Then in the resources folder put the icon.png and the splash.png. The form for the application icon. The splash can be .psd and .ai.

Then after you can find two folders named being the platform, Android, and iOS into the ‘resources’ folder. view this image These files are automatically connected in the config.xml.

Most of the times we want to have a login at the starting of our application. Managing a login with ionic is really easy. Let’s discuss how to perform a simple login. Later successful login, it will display a simple Dashboard.

So at the first we require for build a Cordova Project. Here we are using the default tabs project produced by ionic.

Now let's examine this in the desktop browser. Then run the command

You can view this screen. The initial screen of the default tabs project.

Now what we require is a login page at first and next successful login it will display the Dashboard. So we require for build a different way- login in the app.js

So we have the need to attach a current file.

So Now in the controllers.js attach a current controller loginCtrl and write as here.

You can modify the templates as you wish and you can write your individual CSS in the style.css in www/CSS.

Now you can view the application with a login page display here. It will display a popup for wrong credentials.

Later successful login, it will display the Dashboard.

Ionic gives a primary folder construction when you build any unique Cordova Project.