Virtual Reality, The Technology of The Present And The Future 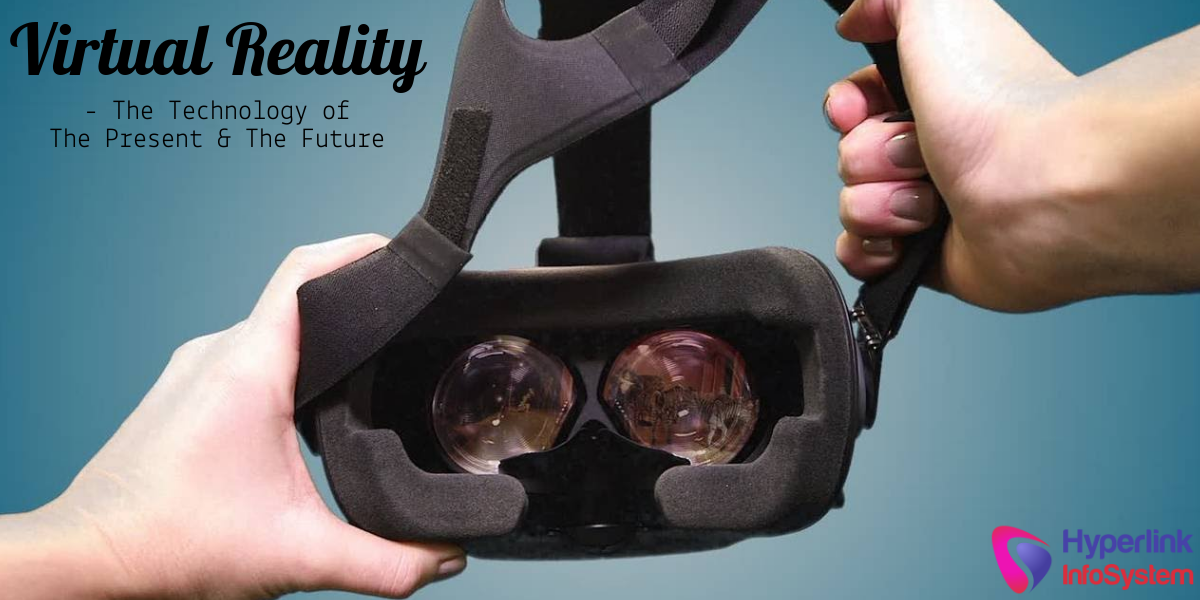 The Sector and Early Stage of the VR

A few years ago, everyone was waiting impatiently for the arrival of virtual reality. People wanted a technology that could transport them to other worlds and let their imagination and creativity fly. After a long period of waiting the end arrived. The virtual reality has a huge potential for improvement, and the big multinational firms want their piece of the pie.
Companies like Sony, Samsung, LG or HTC have already taken their virtual reality glasses to market. Others like Facebook have acquired them later, as is the case with the Oculus Rift. The problem with this product is that it has a high price, which limits the number of potential buyers.
Also, the existing content has not yet reached the level that was expected, mainly due to its level of development. This does not mean that virtual reality is not an incredible technology, with immense potential. The problem is that it needs to mature, and this fact implies, hours and hours of development by the programmers. However, this tool will have a very strong role in the future in certain niches such as the sale of, products, social relations or marketing of companies.
Analysis and advantages of the most powerful VR glasses on the market

Oculus Rift
If you are looking for a product that offers a surprising virtual experience, here you have the Oculus Rift. Created by Palmer Luckey and later acquired by Facebook, these glasses are the pioneers of the movement. The creators of Oculus Rift have achieved a very polished product and willing to offer a great virtual experience.
Features of Oculus Rift:
Minimum Computer Requirements:
HTC Vive
The HTC Vive is the glasses that can make Oculus more competitive. A very important advantage of this device is that it includes two position sensors. The simple fact of being able to perform movements onstage improves the experience noticeably.
Another interesting feature offered by HTC is the possibility of tracking within the game area. That is, you can physically move in space. This fact will be reflected in the monitor.
The assembly of the system is very simple. The sensors must be at the height of 2 meters, inclined 30º downwards and placed facing each other. If you follow all the steps, you can have the system running in 15/20 minutes.
The precision of tracking the hands and the movement is fantastic. The movements of the controls are reflected with total accuracy, generating a unique experience. However, in the same way as the Oculus, its main handicap is the price, about 900 euros, and the need to use a powerful computer.
Features of HTC Vive:
Minimum Computer Requirements:
PlayStation VR
Sony has also launched its virtual reality product, the PSVR helmet. Unlike its competitors, this device is somewhat cheaper and is adapted to the PS4 system.
The competitive advantage that Sony has is its reach. It has a very high market share, due to its 40 million PS4 sold worldwide. This allows Sony to access a very broad audience, and the ability to sell more devices.
PSVR features:
Minimum Requirements:
Samsung Gear VR
Samsung has also wanted to join the virtual reality team with the launch of the Samsung Gear VR. The Korean company has designed an innovative device compatible with almost all Galaxy smartphones. You have to remember that it is not an autonomous system since it depends on the union with a Samsung smartphone.
The smartphones that work with the Gear VR are the Galaxy S7, Galaxy S6 or Galaxy Note 5.
Regarding the characteristics of Gear VR, it emphasizes its comfort and its subjection. The integrated optics take advantage of the QHD screen very well, people who wear glasses will have no problem using the viewer, and the configuration of the system is very simple.
The variety of applications is not very extensive, but the quality is quite good. However, this viewer has some limitations. For example, only the owners of a Samsung high-end smartphone will be able to use and get the most out of the Gear VR. Android app development enables Samsung to make use of VR.
Features of Samsung Gear VR:
Minimum Requirements:
Google Daydream View
After the launch of Google Cardboard, Google decided to improve the product and take out the Google Daydream VR. This device is made of fabric, unlike its competitors that are made of plastic and metal. The glasses come with a wireless controller, with which you can navigate and move within the content platform.
An interesting aspect is that Google has partnered with some leading audiovisual companies in the market such as Netflix or HBO. They also offer VR and 360º YouTube content, Google Street View and other interactive applications. This VR can be used on a mobile device; thanks to Android app development.
The experience with the Google Daydream VR is beautiful; however, they have some important failures. Rapid movements take time to complete, due to the refresh time of the screen. After a few minutes using the glasses, the eyes suffer, and nausea may appear. The space between the screen and the eyes is not sufficiently protected against light, which reduces the virtual immersion.
Features of Google Daydream VR:
Minimum Requirements:
You shouldn’t waste any more time in acquiring your VR device. Android app development enables the use of VR on android devices.
Back